Geoffrey Hodson was born and educated in . He served with distinction in the British Army during the First World War. A deep student of the Ancient Wisdom and "religious" in the highest sense of the term, he worked ceaselessly for the spiritual regeneration of mankind until his death in 1983 at the age of 96.

Throughout his 70 years of membership in fhe Theosophical Society he lectured on its behalf around the world. He wrote over forty Theosophical and other books dealing with topics such as meditation, the spiritual life, health and disease, and his clairvoyant studies. He was awarded the Subba Row Medal in 1954 for his contributions to Theosophical literature.

Mr. Hodson was Director of Studies of the School of the Wisdom at the International Headquarters of the Theosophical Society at Adyar, India, for four sessions, and a guest lecturer at the Krotona School of Theosophy in Ojai, California. 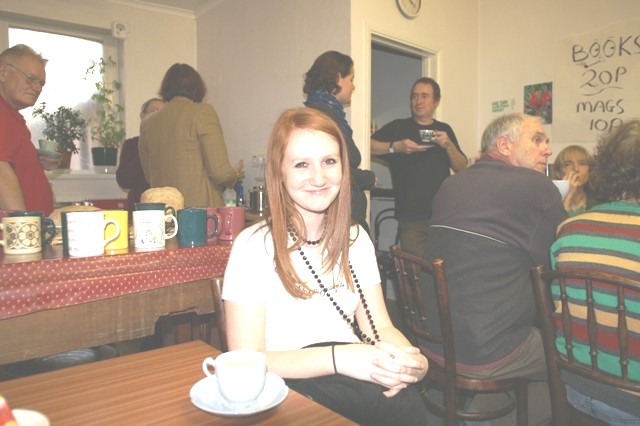